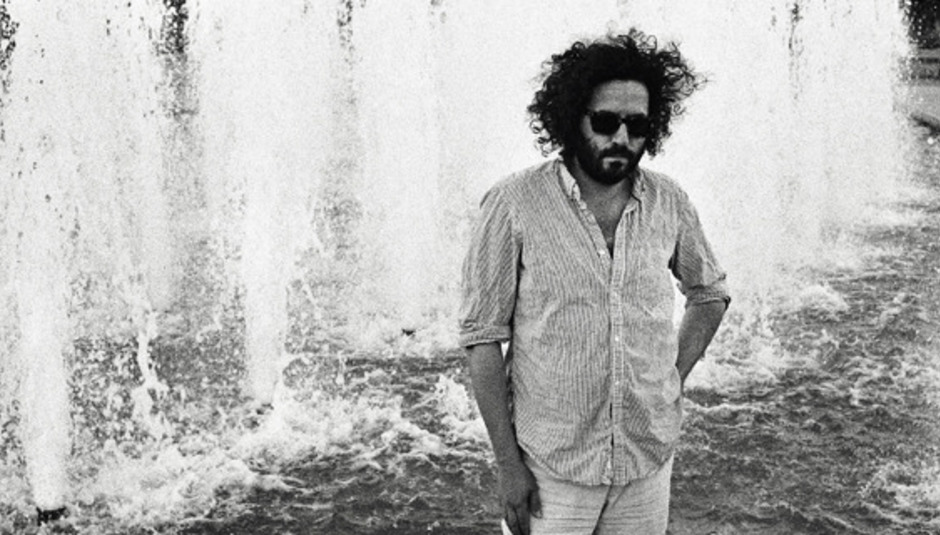 A few weeks ago, your humble correspondent solemnly informed a fellow journalist that I had seen Destroyer's only UK gig to date and that - seeing as how the most sinister man in Vancouver both hates touring and was out of contract in this country - there was very little chance of him coming to our shores ever again.

Now, I'm not saying that Dan Bejar monitors Twitter traffic about himself and decided to sign to Dead Oceans, have his phenomenal ninth set Kaputt (DiS's 9/10 review here) issued in the UK on June 13 and play a European tour encompassing a June 28th date at London's Heaven just to spite me. But the thought did occur.

In any case, it is all very much on with the tour encompassing the following headline and festival dates (with a good chance of further UK dates in August):

In the meantime, whet your appetite with the SEXY video to 'Kaputt' (the song).

Kate Bush is back: everybody look busy