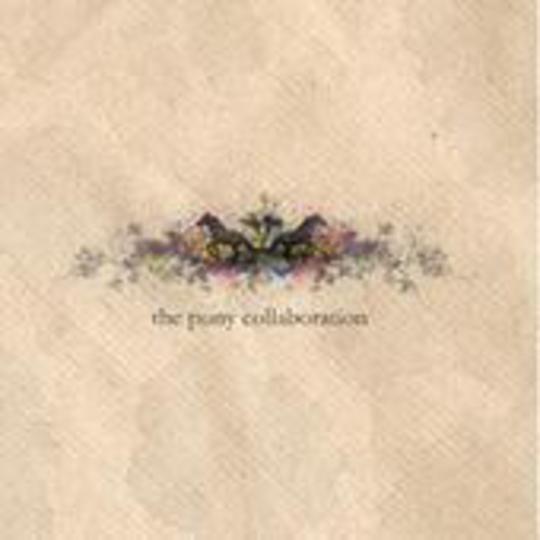 It's hard to picture what goes on in most student bedsits these days, but one can imagine that studying is definitely near the bottom of the agenda.

Which is all good as far as we're concerned if this record, the debut album by Cambridge/London eight-piece The Pony Collaboration, is anything to go by.

Student generalisations aside (cue e-mails from band members' relatives insisting their sons/daughter left with a healthy 2:1 in architecture years ago), this record covers about every emotion possible within its half- hour or so, and crosses a number of different musical avenues on both sides of the Atlantic along the way.

Largely centring around the dual vocal interplay of James Scallan and Claire Williams, The Pony Collaboration sounds like one of those records that was conceived in the first murmurs of Spring, recorded on a hot Summer's day and then given its first public airing during the hazy breeze of Autumn.

In parts there is a sense of laziness - but in a good way - that almost gives the impression they could knock another half-dozen records out like this for fun in the future.

At other times it feels like a group of friends entering the first stages of maturity - imagine if Los Campesinos!'s elder siblings formed a band and you'd be on the right track.

Scallan's voice - occasionally fragile like that of Bob Wratten (of Field Mice and Trembling Blue Stars fame), sometimes pent up and taut with fury like Aidan Moffatt at his fieriest ('Slumming Expedition'), then plaintive and poignant like a youthful David Gedge ('Let Go') - sounds at its most charmed and tranquil on the duet with Williams on 'Don't Stay', a song which inevitably draws comparisons with the likes of Belle And Sebastian.

The musicianship is also a joy to behold - despite the plethora of styles and instrumentation throughout the record, at no point do the band feel the need to bludgeon the listener's ears to death in a halo of noise, which is simply down to the fact that there is nothing really negative to hide about this record.

All in all, then, a good day at the office. Or should that be the student union?

Listen To Your Left Brain