Explosions In The Sky

The Earth Is Not A Cold Dead Place 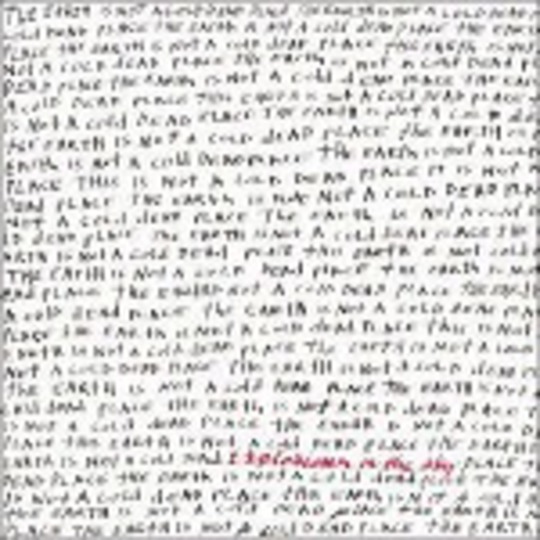 All the obligatory pretentious talk of how this post-rock thing will be the soundtrack to the apocalypse is, largely, redundant. If, finally, the world does come to an incongruous end, then indie musicians sure won’t be out on the streets preparing to accompany imminent destruction with a live set; they’ll either be cowering in a nuclear shelter somewhere or have been mown down days previously in the preceding anarchy.

Until that fateful day however, Explosions In The Sky – from the same Texas town which gave birth to ...And You Will Know Us By The Trail Of Dead – are making a frantic effort to see some good in this godforsaken planet.

If the mere band name conjures up cataclysmic images of Nagasaki and Hiroshima’s historical atrocities, then the music itself will cause spontaneous weeping, if not atomic-level eye melting.

The level of instrumental violence doesn’t quite match the glorious destruction of previous (import only) LP ‘Those Who Tell The Truth Shall Die, Those Who Tell The Truth Shall Live Forever’, but their eerily accurate soothsaying may continue if the predicted ice age hits Earth any time soon. Lest we forget, their last album was released mere days before the World Trade Centre went down, artwork emblazoned with an angel and an aeroplane, and the legend “this plane will crash tomorrow”. Don’t fuck with Explosions In The Sky, they may just choose to foresee your fate.

There’s not a vocal or spoken word sample in earshot, and with titles like ‘First Breath After Coma’ and ‘Six Days At The Bottom Of The Ocean’, unsurprisingly there’s enough continental plate-shifting histrionics to keep any unsatisfied Godspeed! fans amused. Guitars chime, bass rattles, drums combust. If the end really is nigh, then it’s quite a way to go.

DVD Roundup: The Good, The Bad And The Downright Reef