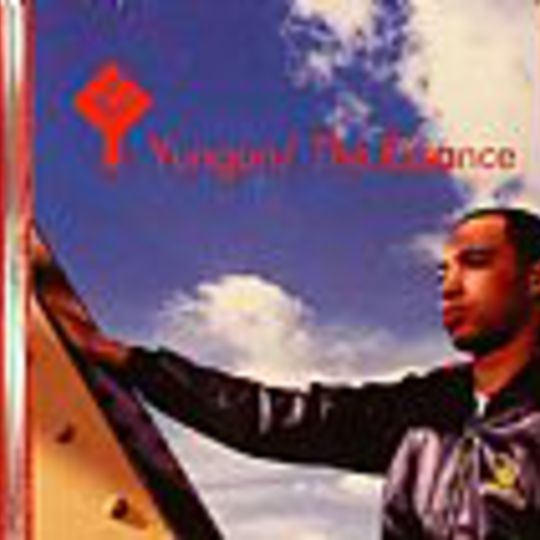 The debut of UK hip hop young gun Yungun (a.k.a Essa) is called ‘The Essance’. Apart from being a cunning play on words (…), the title fits in the most obvious fashion: because its record’s world is simple. Because it is all about right now and grass meandering into the distance - the British summer when the sun is fleeting. In qualitive terms the record finds another weather parallel in being often brilliant while meeting the occasional cloud.

The record's peaks owe something to the beats. Not that the beats are revolutionary - for these have no intention of stretching perception or consciousness or evolving hip-hop. The beats are utilitarian - sleek and direct - and in their minimalism their effects are magnified. Take ‘City Breaks’. In a song where Essa’s desire to ‘take some chicks up to the lake district and go fly fishing’ could strike as louche (or even embarrassing) the song’s simple strings and jazz guitar samples paint the vocal as more of a pipe-dream than a statement of intent. As a result a track which might have been ridiculous is transmuted into something vaguely wistful.

Elsewhere the conflicting idolisation of metropolitan existence and the desire to escape its more mundane trappings is dealt with with more nuance, however - and the theme is present in Yungun's gruff North-London raps on various tracks. Step forth ‘What Eye See Part 2’ and the touching reminiscing of ‘Liquid Love’. But fuck that noise (for a second), the album excels when it’s trying to make you dance. Yungun is something of a UK hip-hop traditionalist, and is in possession of all the traits cherished of the genre. There are the cadences that go up and down and up and down. There are the references to British culture – there’s a skit here titled ‘Tea Breaks’, there's the easy humour and there are, most vitally, the tunes.

‘Dancing Shoes’ is a perfect exponent of his skill with the party track. It has about as much topical depth as a paddling pool but does stirring things with a sample of a whistle and a Trojan Horse of a hook (again - the beat is both simple and head-spinning). Ditto the The Big Idea, featuring Lewis Parker, the dance floor potential of which is common to around half the album's tracks. Picking the point of the listener's total loss of leg control from the loose Spanish groove of ‘Gringo Lingo’, the aforementioned ‘What Eye See…’ and the bleeping bass of 'The Art of Celebration' is pointless: rest assured the loss of leg control is inevitable.

And so to the clouds. ‘Chef YG’ is a terse series of puns subverting the persona of Jamie Oliver in a foreseeable fashion that fails for once to conceal the ennui of its premise behind a decent production. More generally, the consistent assertion of British-ness (see the whole premise of ‘Tea Breaks’) verges on pastiche. But these are storms in a teacup, so to speak, and Yungun stands toe to toe with his most talented contemporaries.

Dear Diary, My Teen Angst Has A Body Count