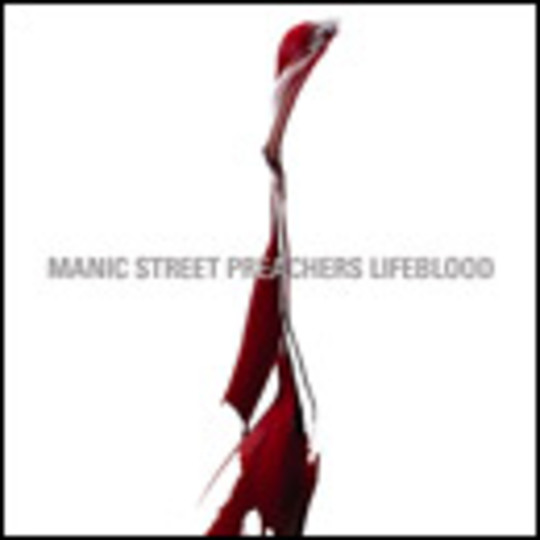 Let me start by saying this; all of you who long for the days of Richey and 'You Love Us' stop reading now as there is a very strong chance you will hate what you are about to read.

The three lads from Wales have done what they have been threatening to do since 'Everything Must Go' and that is to write and perform a full, unabashed pop album. Yes, you heard me right boys and girls. This is not rock, it is arguably not indie and would fit very comfortably next to the soft nu-wave eighties pop albums that your auntie has on the shelf... and it is quite simply brilliant!

First song '1985' sets the tone perfectly for what lays ahead. To say it has slight whiffs of bands such as New Order would be an understatement but this is no clone by any means, as James Dean Bradfield has, what is possibly, one of the best male voices and ranges in the pop music world at the moment. This is the sort of song that made the music public wake up when the band returned with tracks such as 'Kevin Carter' and 'Design For Life' and it would be a great single in its own right... but then not many tracks on this album wouldn't!

New single 'The Love Of Richard Nixon', for me, expands from where Black Box Recorder almost went with 'Passionia' with their electro pop sensibilities. 'Empty Souls' has a Coldplay* or *Keane-like feel to it but performed in a better fashion with a more versatile vocalist and more passion. In retrospect I think that is what drives this album on that little more. It sounds like the passion has returned and is the band really showcasing what they have been building towards. This is not a drill, THIS is the real thing.

'Cardiff Afterlife' introduces us to the staple instrument of many a great pop song... the harmonica, while harking slightly back to past tracks such as 'Small Black Flowers That Grow In The Sky ' with the addition of a beautiful strings section!


Although the entire album is of such a high standard there is a real standout gem, a song that just shines like a beacon. 'Solitude Sometimes Is' is not just the song of the album, it should be song of the year if it gets released. Compared by those who have heard it already as being a rip-off of Keane, I don't think that really does it any justice or give the credit it deserves. It is beautifully fragile, lyrically touching and the tinkling of the xylophone throughout just takes this song places that have not been touched by any band in some considerable time.

To say the band have bounced back from the comparatively bad (both critically and in regard to sales) does not even begin to tell the story. This is an album that can (and I think will) transcend musical taste and age range. I can see the badly applied eyeliner of the 'beautiful ones' streaking down their pale cheeks, wishing for those bygone days. All I can say is move on and accept the boys have grown up and appreciate what they have done as this is a stand out album in its own right. 'Generation Terrorists' may well live forever in the hearts of their fans but 'Lifeblood' may well live forever as one of the best commercial albums of the bands career.

The Open, Thirteen Senses at The Joiners, Southampton, Wed 22 Sep