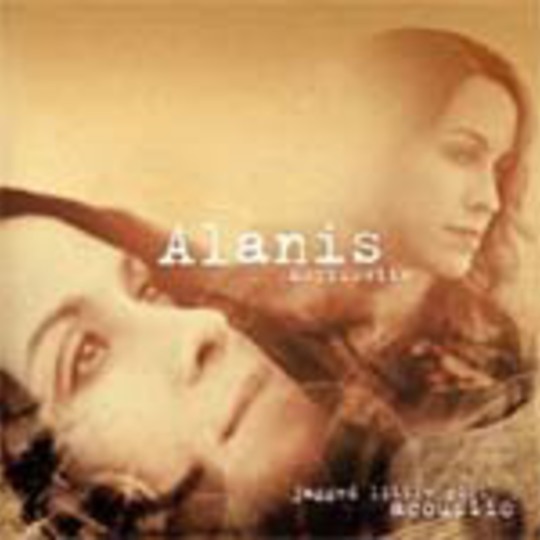 While old Alan Morris might not be picking up proper awards any more, she could well be in for a chance of DiS’ new “most pointless release of the year” trophy. Yes, ‘Jagged Little Pill Acoustic’ is about as welcome as a bout of testicular cancer, and at least twice as ugly as that goblin-faced nurse you just _know is gonna be the one to shave your pre-op balls.

“But why the surprise?” I hear you cry. “This was dogturd the first time round, wasn’t it?” Well, yes, I realise that people, but let’s give the poor woman half a bloody chance OK? Sweet jesus, you tarts.

One reason you might bother recording acoustic versions of your songs is to strip them back and reveal some form of deeply hidden beauty. But without any good songs all Morris can do is strip them back to reveal their not-so-deeply hidden utter shitness. Hits like ‘All I Really Want’ and ‘Hand In My Pocket’ may have sounded like they had a tune in all their Glen Ballard-produced rambunctiousness, but apparently it was all studio tricks and haberdashery. Ho hum.

Where there was once teen angst, there is nowt but middle-aged resignation. And no, the lyrics to ‘Ironic’ still aren’t bloody ironic.