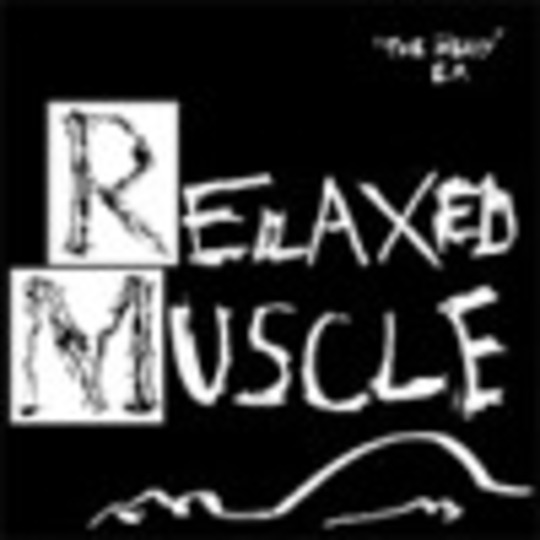 You can see why Jarvis Cocker has released this three-track under the **Relaxed Muscle** moniker; there's hardly a Pulp fan in existence who'd go anywhere near this mad-eyed collection of sleazy electro filth.

Which is probably the whole point in the exercise. Jarvis' day job was clearly stifling his art-core origins and the band's powers began to diminish in direct correlation with the frontman's desire to get 'odd' again.

Ironically for an act entitled Relaxed Muscle, lead track 'The Heavy' sounds like the singer is trying to shit out unsuccessfully a very large and particularly chaffing brick. Deliberately or not, it echoes Pulp's masterful 'This Is Hardcore' force-fed through an industrial grinder. For source inspiration, it's not too far away from the sound of fellow Sheffieldians The Fat Truckers, yet tellingly, Cocker couldn't resist putting a signature tune in there as well. Both the aforementioned track and 'Rod Of Iron' are insistent and burrow their way deep into your consciousness rather like one of the singer's insidious pieces of imagery.

Possibly not to everyone's taste, but a delightfully odd delicacy regardless.