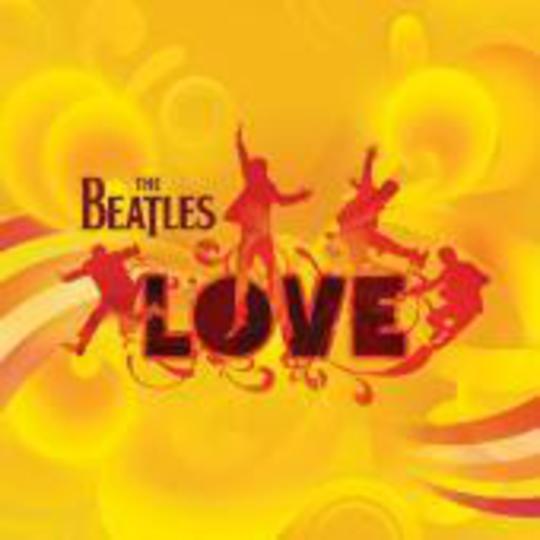 Even after being pelted with rabid hype every time I peeked over the rafters of my little insular indie fortress, I had no idea what the hell this record actually was until I listened to it myself. Thus, to save you the bother: it’s another Beatles best-of.

A best-of with a difference – to cram as many Beatles-y Megahits into 80 minutes as possible. Some of the songs get edited and run together; some turned into, as the popular parlance would have it, ‘mashups’; some presented in alternative arrangements; some distended into individual compenents to make tracts of soundscape akin to a Beatles-centric rip off of The Avalanches’ Since I Left You. A sorta Beatles mixtape, in the hip-hop sense.

It seems like a bizarre project given the context – only last year there was the hoohar over The Grey Album: The Beatles (or at least their copyright holders) versus the idea of their material being monkeyed around with. Guess it's different in the run up to Christmas, with a massive theatrical show to promote. Yes, the official excuse for this regurgitation is that the mix provides a soundtrack for a big Cirque Du Soliel production, and this provenance is telling. The selection of tracks tends towards the extrovert, exuberant side of the band’s repertoire – 'Being For The Benefit Of Mr Kite' would never make a normal best-of, but its subject matter pretty much guaranteed its inclusion here. The mashed-together passages of the record are reminiscent of the chaos and absurdity of the big top, too – 'Penny Lane'’s cornet - and 'In My Life'’s harpsichord solos segueing into each other in a blur of classical pastiche.

While it's all very impressive, and sometimes fruitful – as the Chemical Brothers would attest, most songs would be improved by adding the rhythm from 'Tomorrow Never Knows', and 'Within You Without You' certainly is – generally, it's just so much – too much - ear candy. Spot the sample. Allow a brief smile for an insightful beat match.

You know those radio jingles in which they stick a bunch of current tunes into a big-beat mess? This has the same effect – a whizzbang confectionary, serving more to advertise the band’s back catalogue than to be any kind of durable document.

Hold Me In The River