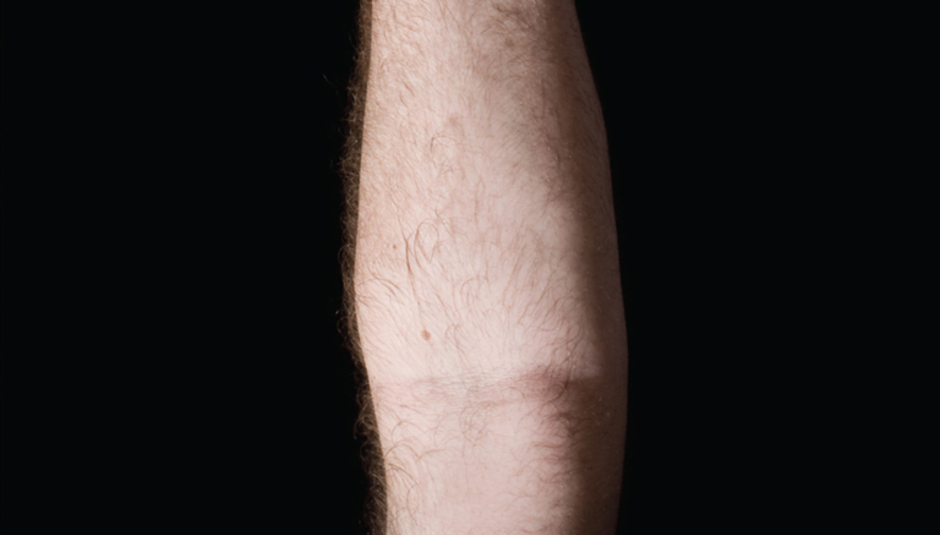 Every year we ask our staff to submit their records of the year and every year, writers put records in their lists that seem to have been somewhat overlooked both within the realm of DiS and/or across the board. Rather than leave these records as forgotten footnotes, last year we launched our imaginatively titled Lost 8 of '08 (see the 8 highlighted records here) and this year it returns, one year older 'n' wiser, as the Lost 9 of '09. Once again this little list intends to do much the same neck-out-sticking for some of our staff's personal favourites. This year I turned 24. I noticed that I needed more sleep than I used to. I became aware of extra flesh gathering around my middle; I can no longer get away with eating copious amounts of food without putting on weight. I get headaches. My hair is noticeably thinner than it previously was. I am unable to relate to, or get excited by, new music. I have begun to hate students, and other assorted young people. King Of Jeans came along at just the right time.

Whilst 2007’s Hope For Men seemed a bit all over the place, King Of Jeans is a much more focused affair. Pissed Jeans seem tighter, more energetic, more focused on bludgeoning the listener into submission with their slowed down take on hardcore. Pitching somewhere between the sloppy, proto grunge of Flipper and the ferocious noise rock of The Jesus Lizard, King Of Jeans is a trip through everyman’s neurosis, a soundtrack to hair loss and weight gain. Channeling the apathy and cynicism of the mid-20s, King Of Jeans acts not so much as a middle finger to the world but more of a weary sigh of resignation.

Lyrically focused on the mundane and the ordinary, ‘False Jesii Part 2’ starts things off with the somewhat unambitious cry of “I don’t bother” and saying “no to everything”. Elsewhere ‘R-Rated Movie’ details singer Matt Korvette’s taste in films, whilst Spent deals with the realisation that every day offers you nothing but an increase in waist size. The best is saved for last – epic closer 'Goodbye (Hair)' unsurprisingly addresses the thorny issue of male pattern baldness. Korvette delivers a worryingly accurate spoken word account of finding your hair on everything (“I can’t believe this is happening/I consider myself a young adult/Is this all I have to look forward to?”) whilst the band channels the sludgy pace of My War-era Black Flag. It’s an effective and affecting combination.

Frankly, a quarter life crisis has never sounded so good.

In Photos: Alice in Chains @ Brixton ...