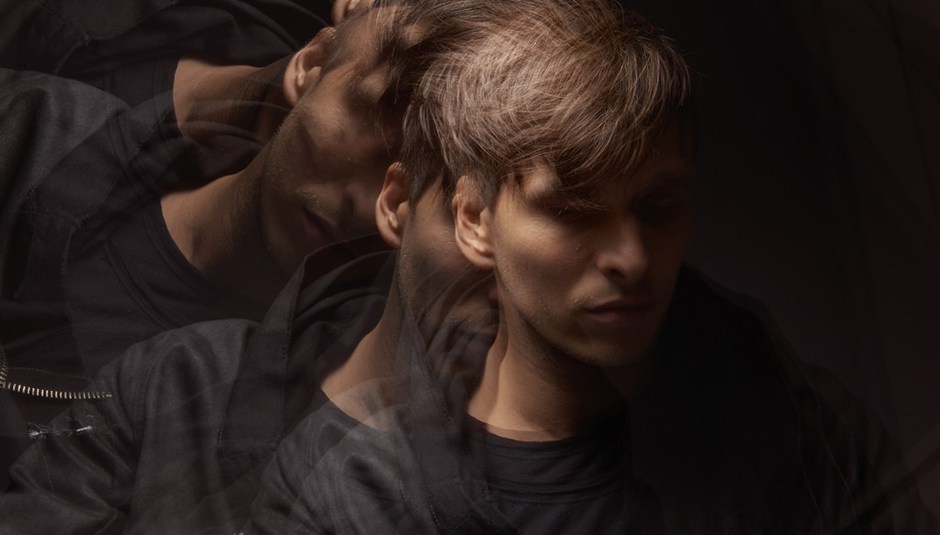 Spotifriday #72 - This Week on DiS as a playlist

Spotifriday #72 - This Week on DiS as a playlist

This week's Spotify playlist, featuring music from artists who featured on the website this week, including Forest Swords, Pantha du Prince, Her Name Is Calla, Billy Bragg and LOADS more. Click here to listen to it.

As you may have noticed, we've been running some End Of Year content this week and last, and the Lost 10 of 2010 has been an ongoing series, as has the pick of our staff's favourite albums. Forest Swords' new record came out this week and was picked as Rory Gibb's favourite record, and also reviewed by the man himself, here. Listening to this cut, it's hard not share his enthusiasm.

Another record which garnered positive praise this week was Her Name Is Calla, who released The Quiet Lamb. Dom Gourlay gave it 8/10 and this mournful lament is certainly one of the best tracks on it. Great stuff.

OK so, despite it being the end of the year and all that where few good records come out, there's actually been quite a few this week, in addition to the previous two tracks on this playlist. Big Scary Monsters' Talons are another band who pack much of a punch and they also scored a commendable 8/10 for their new record. Read the review here.

Returning to the end of year content, another act who featured in the Lost 10 series was Gonjasufi, for the record A Sufi And A Killer, as chosen and praised by Gideon Brody. Click here to read his reappraisal of that fine record.

It's always a pleasure to read the local columns, perhaps even more so when they come from abroad. This week we had the second instalment from Barcelona as written by James Skinner, resident of that there city. It included Delorean, who wrote this here track, entitled No Name.

A double slice of relevance for you here, people. Firstly Pantha Du Prince was Billy Hamilton's favourite album of the year and secondly because this week it snowed. A lot. All over the place, pretty much. That's what this particular song title translates to from German, albeit in present rather than past tense. It snows.

The National played a few dates at Brixton Academy this week and for the first of three nights at least had Sufjan Stevens and Nico Muhly join them on stage to perform 'Terrible Love'. Watch that here. Since we've given Sufjan and The National an awful lot of praise this year, we've decided to stick Mr Muhly in.

Billy Bragg is always happy to talk about politics. He's a political activist, of course, and a fairly articulate one at that. Listen to his thoughts on the cuts, student occupations and related issues in this news article. In this track he debates the English national identity in musical form, and it's jolly jolly.

Another local column from Brighton this week, the fourth in our infinite series. Prinzhorn Dance School featured, naturally, as they put out a new single quite recently. Doubt it's as good is this one, though. HOBNAIL BOOTS! ON THE ESCALATOR!

This week saw regular columnist Rory Gibb take over the reins of armchair dancefloor from Chris Power, who bowed out last month after some 24 editions. Village Orchestra featured in Rory's first edition, which you can read here.

The review of Harry Hill's Funny Times was not particularly complimentary, but then again, it was a steaming pile of hot shit. You have to listen to it to realise just how bad it is, so here's a track from it, the lead single and track two. Jesus.

Click here to listen to this week's edition and here to browse through our extensive archive of Spotify playlists.

Drowned in Sound's Albums of the Year...

In Photos: ATP Nightmare Before Chris...