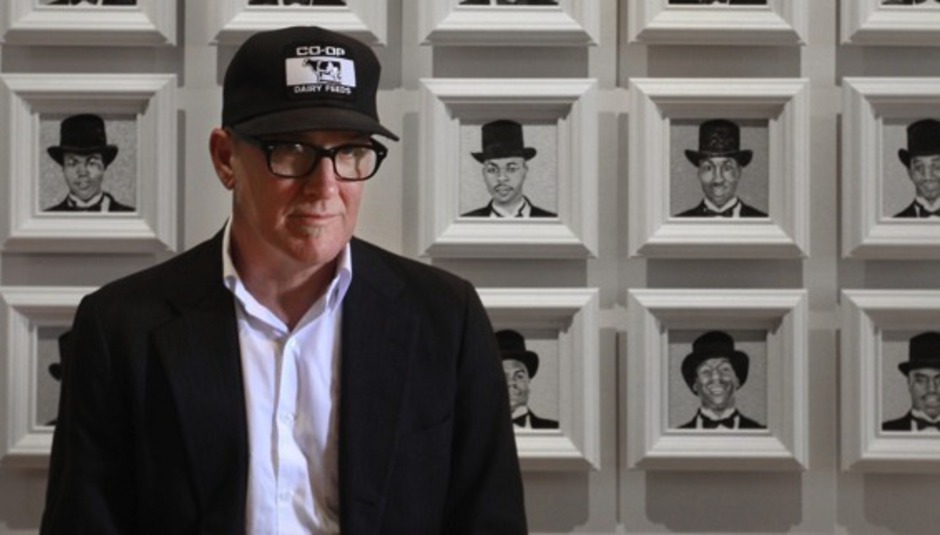 Time passes slowly when you're with Lambchop. Listening to their suburban hymns, you're side by side with Kurt Wagner as he sits around of a morning, brewing his coffee as the clock ticks and tocks; maybe walking the dog, and stopping for a while to consider what the neighbours are up to; heading into town, watching the quality of the light change as the morning drifts towards the afternoon. His band ambles along amiably in his wake, a quiet group with their strong foundations and humble embellishments, sometimes at an almost inaudibly low volume. The drums shuffle, the bass strides, the lap steel ripples and slides. Their songs meander along, but always with purpose; like a spry old gentleman going about his daily routine.

As such, Lambchop has an entirely different feel to most modern music. There's no high drama here. No howling broken-heartedness or craven lust, hatefulness or anger, or overt strong emotions of any kind. These songs are concerned with the other moments that make up a life: observing and expressing the mundanity of everyday experience. Wagner knows it: "I just realised something," he drawls, between two ten minute songs, "this song sounds... just like all the other songs." It's this kind of assured self-awareness that enables him to write how he does; the knowledge that there's meaning in the familiar. There's comfort here, and an undercurrent of satisfaction with one's lot.

This isn't to say Wagner's writing is prosaic - he slips in barbs amongst the baubles. "It's not how much you make / but how much you earned" goes one memorable couplet, connecting directly for a moment with that commonly held frustration at the financial systems of the West. On another song, he briefly plays the country crooner, as the stage is washed in pink light: "I had never been in love before / and I realised I needed nothing more" sounds odd sung in that wizened croak of a voice. But like everything Wagner turns his hand to, it works.

For most of the set, culled largely from their current LP Mr. M, we barely see his face. He sits side on to the crowd, twitching in that distinctive way as he plays - like a puppet having his strings jerked at unexpected moments. There's the odd flashed glance from beneath the shadow of his cap's peak, of the odd gleam of a tooth as he throws back his head to sing. But if you really want to see the detail of Kurt Wagner, it's all there, laid plain in the persuasive honesty of his songs.