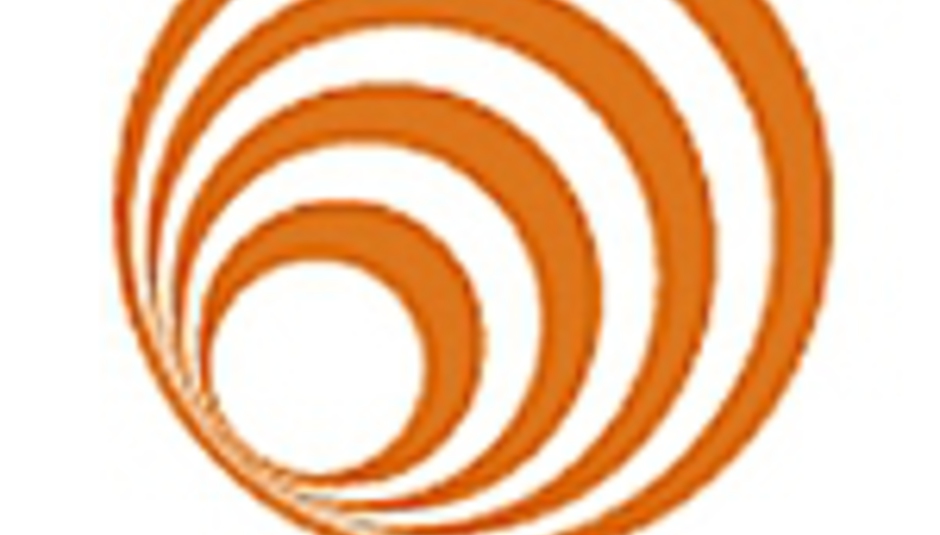 Top Of The Pops Goes To Hell

Top Of The Pops Goes To Hell

by [redacted] November 30th, 2003
Just when you thought ‘Top of the Pops’ could get no worse, on Nov 28th 2003, it did just that. The programme has evolved over the years and given us some of the best moments in pop TV history. After dwindling ratings it was time for another revamp. Welcome producer Andi Peters, and welcome ‘The All New Pop of the Pops’, the final nail in its coffin.

In just one hour, the utter pointlessness of it all became an embarrassment.

There was also no appearance or even the video by Girls Aloud, who had entered the chart that week at No. 2. If ‘The All New Top of the Pops’ is to veer away from the emphasis on the charts (as indicated by them paying it little attention in the half-arsed rundown of the Top 20) then at least they could get better exclusives than Elton Fucking John singing a song that’s over 30 years old. It’s kinda worrying that the best thing on the whole show was Will Young.

Quite frankly, ‘CD:UK’, which is obviously wishes it was, still pisses over it from a great height.

DiScuss: What would you prefer to see on the programme? How would you change the format? Or do you totally disagree and think it’s fine as it is? Should they just have replaced it with the format of the Saturday morning edition?