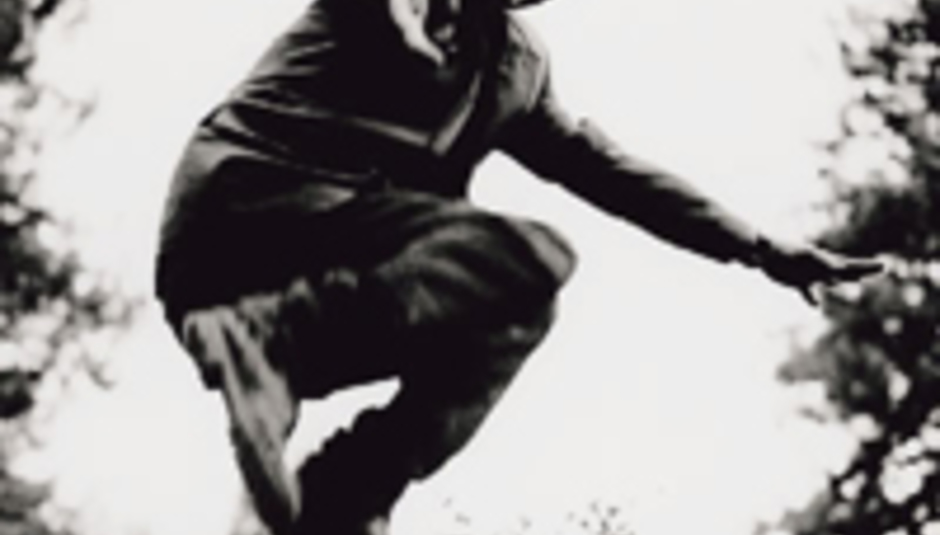 Gravel-thoated Lothario Tom Waits has announced the initial batch of European dates to his Glitter and Doom tour this summer, taking in Czech plains and Catalunyan climbs on his way, it all kicking off in Barcelona on July 14.

The dates are due to mark the Eridanus constellation, we've no idea whether more dates are planned.

That’s right. No London dates yet.

Speaking to Pitchfork yesterday, Waits said his backing band (Larry Taylor, Patrick Warren, Omar Torrez, Vincent Henry, Casey Waits) “play with racecar precision and they are all true conjurers. I'm doing songs with them I've never attempted outside the studio. They are all multi-instrumentalists and they polka like real men.”