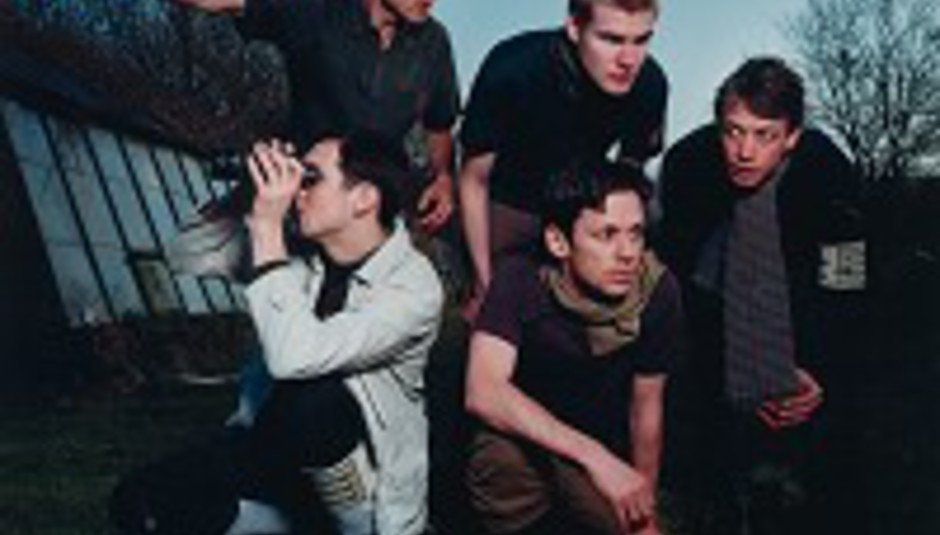 2003 was an eventful year for the Brighton five piece, who drew critical acclaim for their debut album 'The Decline Of...'. The band toured with The Flaming Lips, Interpol and The Strokes and became the first band ever to play the Sicily Isles. They also terrorized Jools Holland on the BBC program 'Later...', and introduced a dancing bear to their increasingly chaotic live shows.

Less successfully, in October bassist Hamilton fell out of a copper tree while collecting branches for a show in High Wycombe. Rumors that British Sea Power have now employed a branch roadie or foliage technician remain unconfirmed.