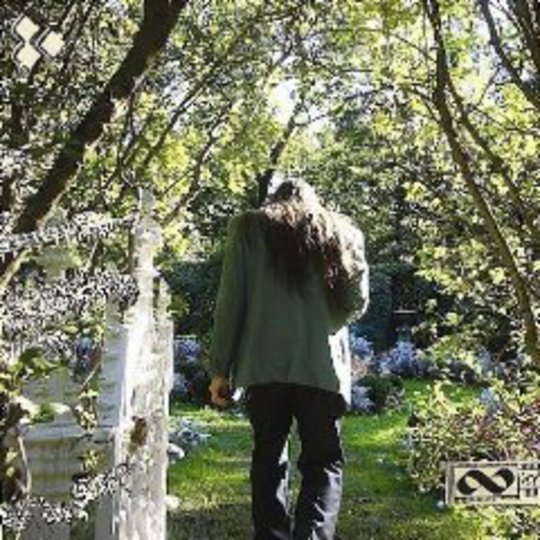 New York four-piece Endless Boogie boast a number of elements that make writing about them quite fun and easy. They existed for four years before playing live, at Stephen Malkmus’ request, then another five before releasing any records. Their average age is pushing fifty and vocalist Paul Major is a record dealer by trade, so knows a stupid amount about daft greasy old rock music you will probably never encounter in real life. As such, many people have written about them, but generally in more under-the-radar spheres.

One charming exception to this was Charles Spencer, who is a critic for the Daily Telegraph and Spectator; earlier this year, he wrote in the latter of these how hearing Endless Boogie’s Focus Level (which came out last year but is getting a UK release and general repromotional shove) filled him with a delirious nostalgia for his days as a blues-rock-loving young boy studying at Charterhouse. Takes all sorts, clearly, although I fear we might have to wait a while longer for Simon Heffer’s recollections of scoring Mandrax off the Pink Fairies. Anyway, Spencer is bang on the money: an epic but worthy 79 minutes long, this album could very well exist for the primary purpose of scaring away listeners fearful of rock’n’roll absurdism. “IN THE BACK YARD WE’RE GONNA HAVE SOME PARTY TIME DON’T YA KNOW WE’RE GONNA GET DOWN REAL FINE.” Paul ‘Top Dollar’ Major actually says this, in a voice occupying a midpoint between Captain Beefheart and a dog refusing to let go of a chew toy.

Party time is immediately commenced in the form of ‘Smoking Figs In The Yard’ (I think this is an esoteric food thing rather than a desperate to get high thing, but who knows?), which features Major imploring people, probably random passers by, to “come on over to [his] house” while thrillingly rusty-sounding guitars plugged in with dangerously frayed leads stomp forth like the entirety of human existence was located in Little Rock, Arkansas, in the summer of 1973. (Actually, it also suggests a slightly heavier version of what Eleventh Dream Day were doing on their Prairie School Freakout LP, twenty-something years ago; this pleases me as much as the world’s refusal to acknowledge said LP’s brilliance saddens me.)

Endless Boogie’s industrial strength record shelves are raided hungrily and consistently throughout Focus Level. ‘The Manly Vibe’, thanks mainly to a bassline that presses onwards with the insistence of Auden’s night train and the manual metronomy of a jar lid-screwing factory shitworker, goes some way to putting the Can into Canned Heat, or Americanising the pilled-up gurgle of Hawkwind. ‘Steak Rock’ (the titles, one suspects, are a have-their-cake-and-eat-it satire of the fratty machismo associated with this kind of music, which they might not embody but are probably at least on nodding terms with) pulls a similar trick, decorating a monomaniacal AC/DC chug riff with spattery wah-wah and the frontman’s wordless gibberish.

Major’s vocal gamesmanship will probably be a dealbreaker for many listeners; in the rock era that Endless Boogie lionize, singers would not generally have got away with letting forth some horrible porcine slurping noise, for no apparent reason, in the middle of a song (‘Gimme The Awesome’). It is largely this, rather than their musical qualities, which ties them to the mast of ultra-underground private-press esoterica. When the band are left to wordlessly rock out, it’s not hard to envisage this being blasted from 30-foot speaker stacks as a thousand boys distractedly fondle their date’s breasts while waiting for Led Zeppelin to come on. ‘Jammin’ With Top Dollar’ is like something the Groundhogs ditched in a moment of madness, while the sedate coda of ‘Low-Lifes’ is on a major Humble Pie tip and should by all rights be accompanied by someone going “take it down” to the band over and over.

There have been a pretty sizeable amount of new bands attempting this sort of lovely nonsense in recent years, and Endless Boogie might actually be the pick of the lot. Black Mountain, The Howling Hex, Graveyards, Howlin Rain and Dead Meadow have all turned in at least one solid disc each, but none of those have given the impression that the people responsible have completely immersed themselves in the act of attaining perfection in this specific field. Equipped with an immaculately hairy production job, they could have gone down the prankster’s route (as has been done by others) of pretending that these ten heavenly rinseouts were authentic, newly discovered Seventies recordings. That, though, would have meant a Tory theatre critic missed out on a joyous reliving of his misspent youth, which obviously would be a disaster.