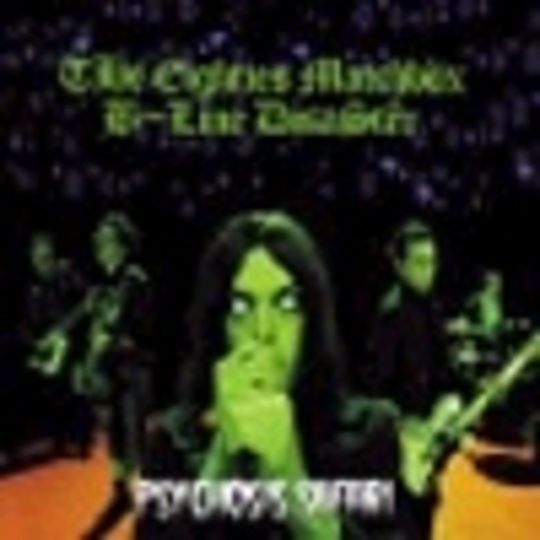 If Elvis had lived to front The Jon Spencer Blues Explosion with a bad case of The Cramps, it might have sounded a little like ‘Psychosis Safari’.

'Might', because it also might have ended up a crock of badly digested shit squeezed from the bowels of a fat man singing with a bunch of scary middle-aged Americans with varying weirdness difficulties. But anyhow.

‘Psychosis Safari’ spews all the expected dead-eyed nihilism of post-Generation X “what now??” youth, shot through with accompanying unfocused anger and an underlying desire to quite probably shag, snort and smoke everything in their way. Frankly whatever music and bad drugs the Disaster were brought up on is none of our business. And should comprehensively stay that way in everyone’s best interests.

The B-Liners also see fit to allow self-harmer extraordinaire Casey Chaos from US agit-punk-metal black sheep Amen – a man who is plainly a mentalist – to twiddle the knobs on some B-side action. Which really should be enough to forewarn you that these Brighton boys are just a few requisite bricks short of the proverbial house.

So to recap, this is The Elvis Spencer Cramps Explosion with added nutjob bile. And it’s gonna crash the charts this Sunday, y’say?!??? Respect is due.