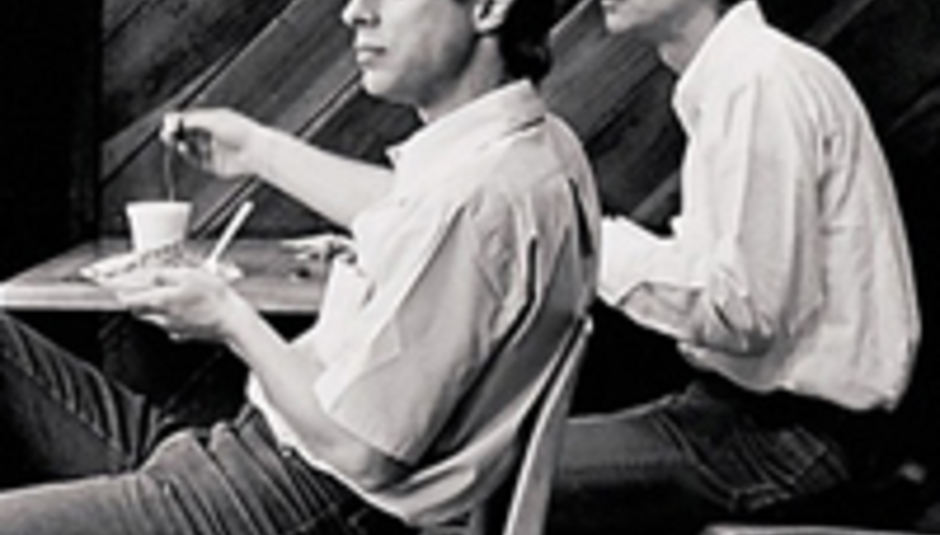 Speaking at an event in New York, Byrne revealed that the duo had rekindled the relationship they formed in the late 70s/early 80s which resulted in three Talking Heads records and 1981’s classic My Life in the Bush of Ghosts (review).

“I’m finishing up a record with Brian Eno, a musician that I worked with 30 years ago,” Byrne said following an appearance with Paul Simon at the Brooklyn Academy of Music on the 9th of April. “We did a record together of songs, and that’ll come out.”

Anything else in the pipeline?

“…I’m also working on a collaboration with Fatboy Slim, also songs, I don’t know when that’ll be done but sometime.”

Presumably Byrne’s way of purging U2, then.